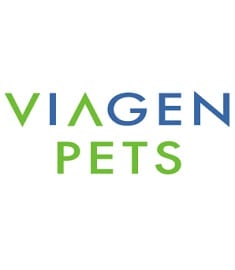 Oliver and Zoe were very special Australian Multigenerational Labradoodles. They arrived in a crate together from Canadoodles on 4/1/05. We purchased them together to breed a litter of puppies. Zoe has a second litter because our friends who had received a puppy.

From her first litter, wanted a second puppy from the same mom and dad. They had 14 pups. They enjoyed their life together, and gave us so much laughter and love. Zoe passed a year ago and I called Codi at ViaGen Pets for the biopsy kit. Now Oliver has passed and I also had his DNA/ cells saved for cryopreservation. I’m hoping to clone them both at the same time, since they shared their first life together as mates.

We will keep their environment as close as we can to their original life. I have read so many wonderful stories about people who have cloned their dogs. They were family members to us. And I will do it in a few years. I want them back. Peggy