Posted by VP Editor on Tuesday, September 8th, 2020 in 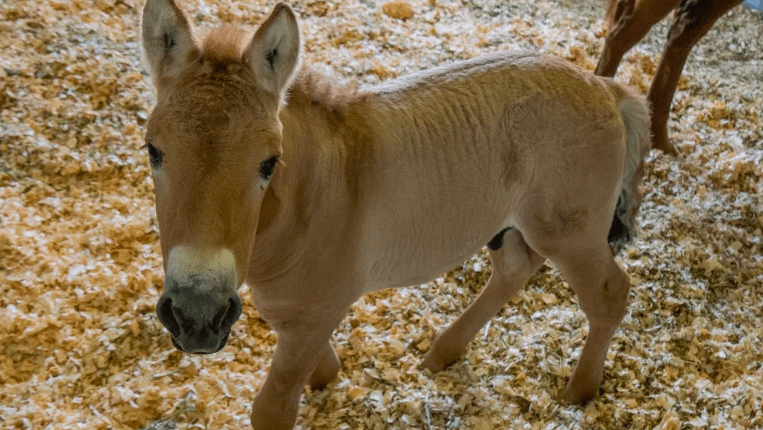 Przewalski’s horses are “critically endangered” animals that are found in Mongolia, per Smithsonian’s National Zoo. They’re considered the last species of “truly wild horses” and are “distant cousins” of modern day domestic horses, having likely split from a common ancestor around 500,000 years ago, per the Smithsonian.