Is the Coat Color and Spot Pattern of Cloned Animals the Same as Their Genetic Donor?

Posted by Viagen Pets on Wednesday, September 13th, 2017 in Uncategorized

Your cloned pet or livestock animal is a genetic twin to the original dog or cat, cow or pig.  They will be the same sex, the same color and may have the same mannerisms as the original but that does not mean they will be an “exact” replica.  For example, the spot pattern on a spotted cloned animal, although very similar, may vary due to migration of the melanoblasts that cause coat color.  You will also find this in identical twins that are not cloned animals. In the photos illustrated below, the genetic donor on the left and the cloned heifer on the right, were taken at roughly the same age.  You can see that although both animals are black and white, the spot pattern does vary. 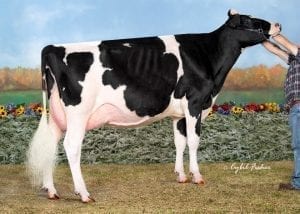 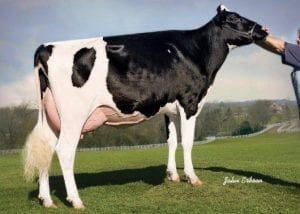 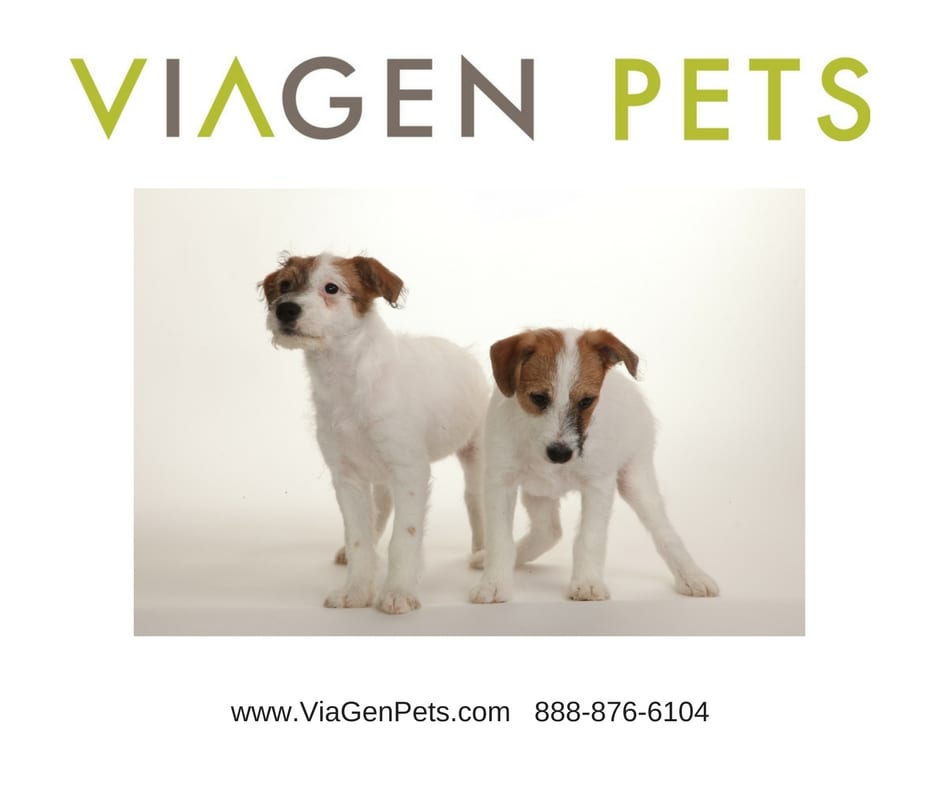 The adorable cloned dogs pictured above are another example of the variation in pattern that can be seen in genetics twins. They have the same coat coloring, however, the caramel pattern, while generally in the same area, varies in size and shape.

There are some unique coat color variations in cats, particular calico cats. On December 22, 2001, a kitten named CC made history as the first cat—and the first domestic pet—ever to be cloned. But CC was a black and white tiger tabby and Rainbow was a calico.  How is that possible?

“The answer lies in the X chromosome. In cats, a gene that helps determine coat color resides on this chromosome. Both CC and Rainbow, being females, have two X chromosomes. (Males have one X and one Y chromosome.) Since the two cats have the exact same X chromosomes, they have the same two coat color genes, one specifying black and the other specifying orange. Very early in her development, each of Rainbow’s cells “turned off” one entire X chromosome, thereby turning off either the black or the orange color gene. This process, called X-inactivation, happens normally in females, in order to prevent them from having twice as much X-chromosome activity as males. It also happens randomly, meaning that different cells turn off different X chromosomes.

So like all female mammals, Rainbow developed as a mosaic. Each cell that underwent X-inactivation gave rise to a patch of cells that had one or the other coat color gene inactivated. Some patches specified black, other patches specified orange, and still others specified white, due to more complex genetic events. This is how all calico cats, like Rainbow, get their markings. CC looks different because she was made from a somatic cell from Rainbow in which the X-chromosome with the orange gene had been inactivated; only the black gene was active. What’s interesting is that, as CC developed, her cells did not change the inactivation pattern. Therefore, unlike Rainbow, CC developed without any cells that specified orange coat color. The result is CC’s black and white tiger-tabby coat.”[1]

It is also interesting to think about the other coat color possibilities if a different somatic cell from Rainbow had been used during the cloning process. Again the clone would be a genetic twin to Rainbow, just like CC, however, if the X-chromosome with the dominant orange gene had not been inactivated in the somatic cell used and the X-inactivation also did not change during development, then the cloned cat would have had an orange and white tiger-tabby coat.

A third possible coat coloring could occur in a genetic twin of Rainbow if the X-inactivation in the somatic cell used for cloning is reset and then occurs randomly during development as it did with Rainbow. It wouldn’t matter which of the X-chromosomes was inactivated in the somatic cell used for cloning, the inactivation in the original somatic cell would essentially be erased during cloning and then X-inactivation of one of the X-chromosomes would occur randomly in cells early in development. Cells with the X-chromosome for the dominant orange gene inactivated would give rise to black patches, cells with the dominant orange gene active would give rise to orange patches and other cells would give rise to white patches due to other genetic variables not linked to the X chromosome. Therefore, the clone’s coat color would be a calico just like Rainbow. However, the pattern of the calico coloring could vary

from the pattern of the calico coloring of Rainbow because, as with spot patterns, the migration of the melanoblasts that determine coat color varies between genetic twins. 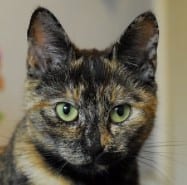 The cloning of a tortoiseshell colored cat could also give rise to genetic twins with very different coat coloring depending upon X-inactivation patterns for the same reason that the calico Rainbow’s genetic twin was a black and white tiger-tabby. Tortoiseshell cats have 2 colors other than white, one a shade of orange and one a shade of black, and the colors can be closely intermingled or in more defined patches.  Depending upon which X-chromosome is inactivated in the somatic cell used for cloning and whether or not that inactivation is erased during the cloning process, the genetic twin of a tortoiseshell cat could have a full coat the same shade of orange as the original, a full coat the same black shade as the original or a tortoiseshell colored coat with the same shades of orange and black as the original but likely with a different pattern of coloring.

For more information on Genetic Preservation and Cloning, and color patterns, simply call 1-888-876-6104.