15 Cats From History We Would Like To See Cloned

Posted by Viagen Pets on Thursday, December 15th, 2016 in Uncategorized 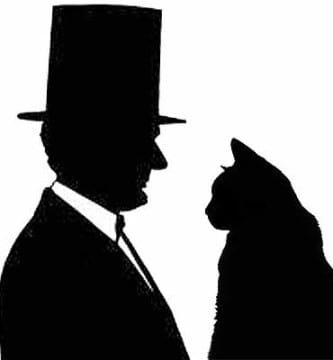 President Lincoln was gifted these two by Secretary of State William Seward when he moved into the White House.  He is credited with once having said that “Dixie is smarter than my whole cabinet!  And furthermore, she doesn’t talk back!”

2. Oscar the cat who predicts death 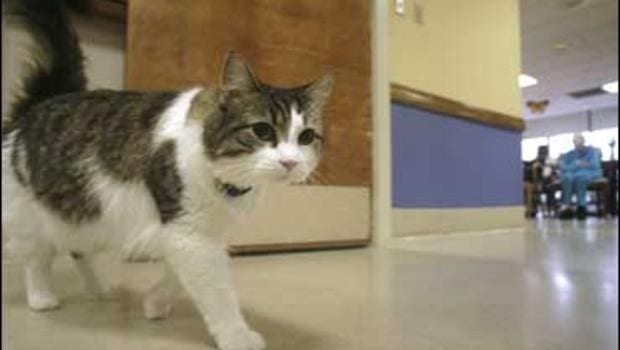 Oscar is the resident of a nursing home in Rhode Island who has predicted the imminent death of more than 50 residents.  He chooses to nap next to residents who dies within several hours of his arrival.  He is so accurate that nursing home staff make note of his presence and call family members when he makes an appearance in a patient’s room. 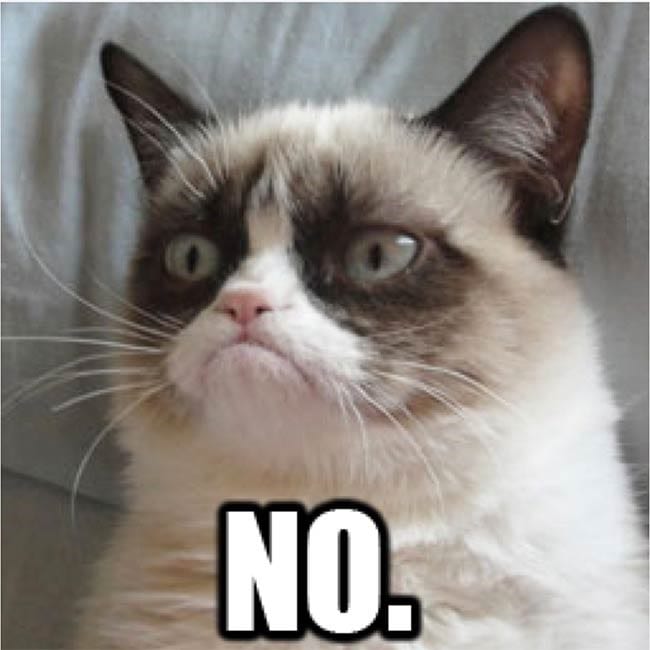 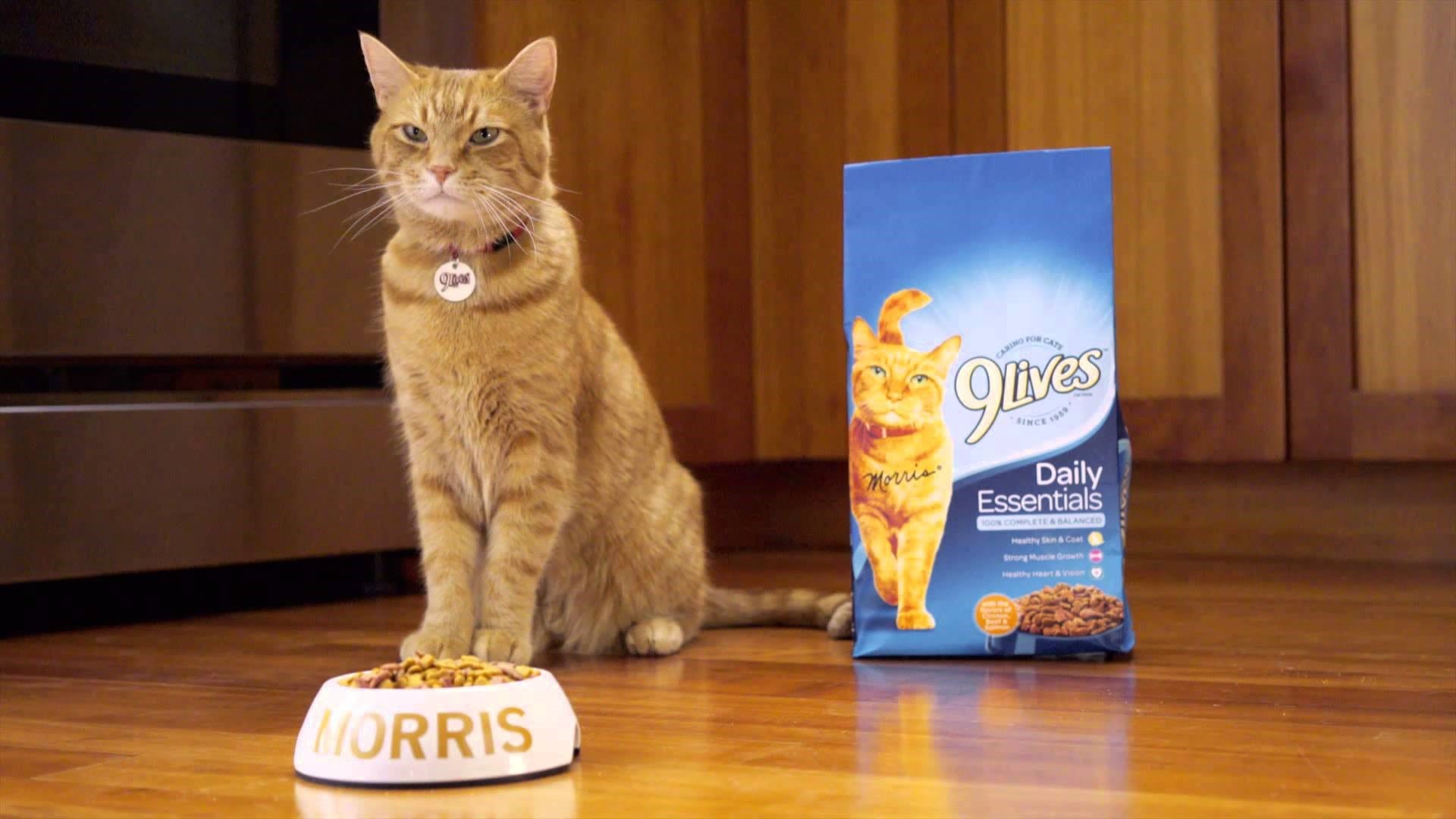 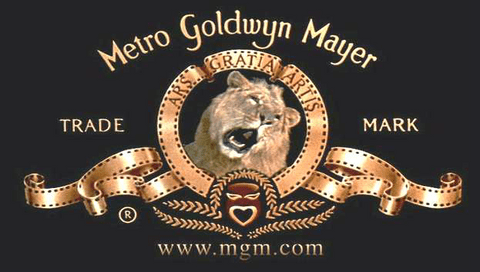 MGM has been represented by several lions since first displaying their trademark roaring cat – among them Slats, Jackie, Tanner, and Leo the current mascot.

6. All Ball – the pet kitten of Koko the gorilla 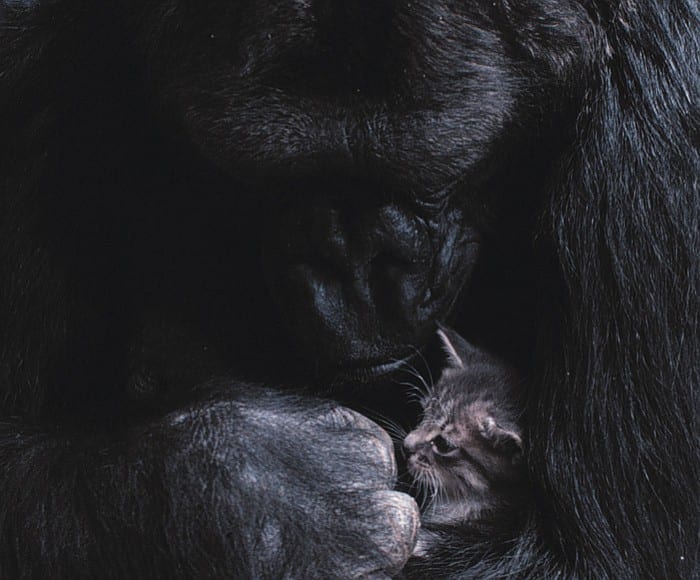 Koko is a western lowland gorilla who made headlines in the 1980’s for having learned to communicate in an advanced manner with her trainers via sign language.  She can understand approximately 2,000 words of spoken English and can use more than 1,000 signs in Gorilla Sign Language (GSL).  For Christmas one year she asked for a cat and was allowed to pick a kitten from a litter which she named All Ball.  Several months later All Ball escaped from the enclosure and was killed by a car.  All Ball was immortalized in a picture book called “Koko’s Kitten”.

7. Trim, the cat who discovered Australia 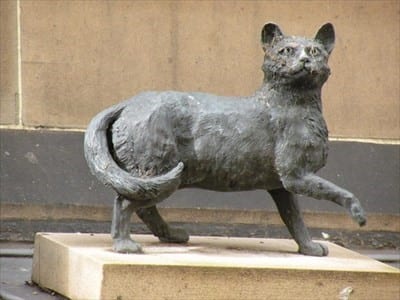 Trim was born aboard the ship HMS Reliance in 1799 and came to the attention of her captain after falling overboard one night then swimming back to the ship and climbing a rope to make it back on board.  Trim sailed with the captain on several voyages after that including one in which they circumnavigated and mapped the Australian mainland. 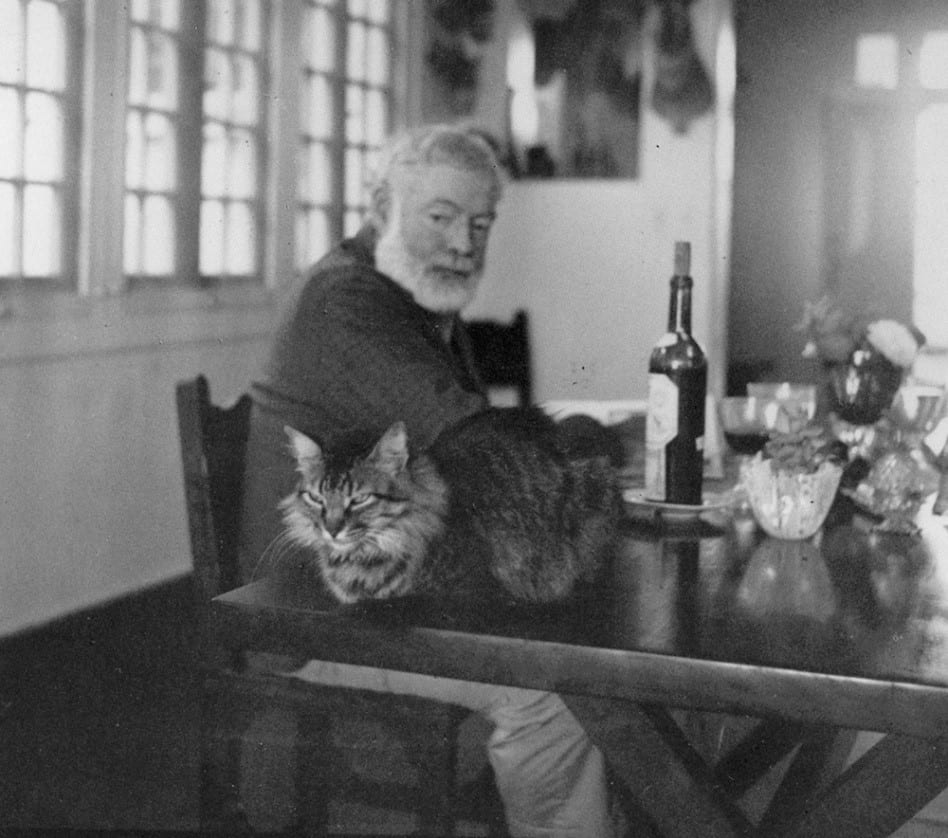 Hemingway was gifted a cat by a ship’s captain and named it Snow White.  This cat had a unique genetic mutation called polydactyly which resulted in her having six toes.  Hemingway’s estate still houses her descendants, many of who also possess the mutation for polydactyly. 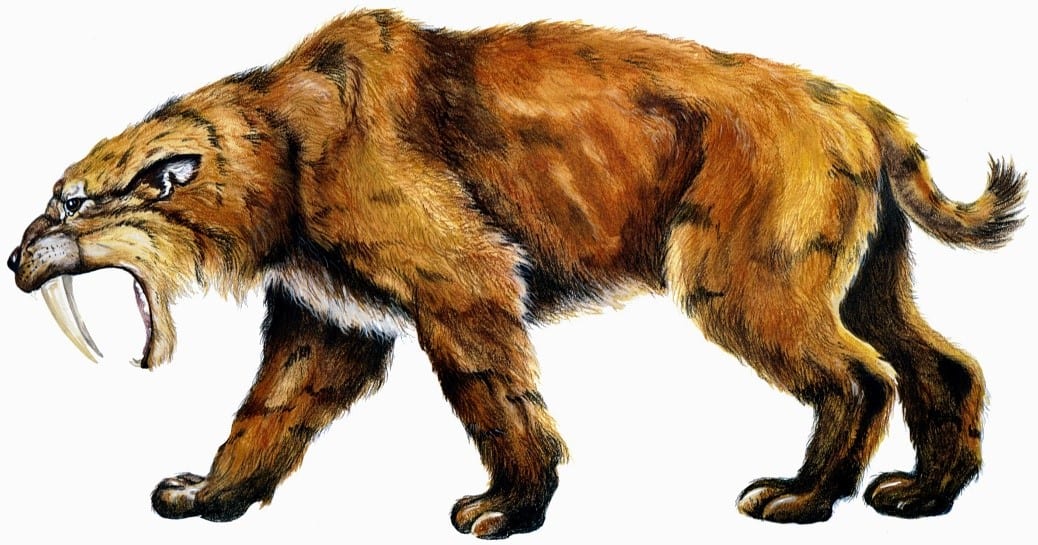 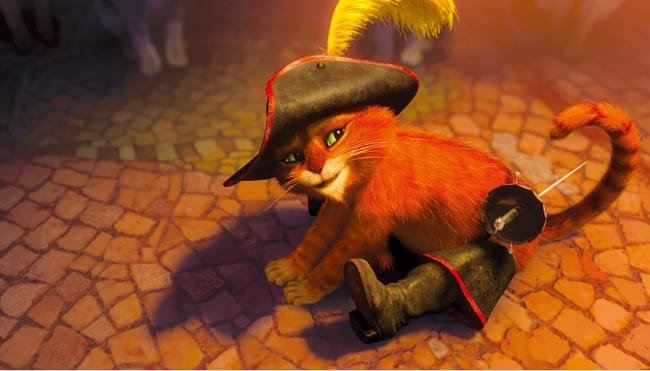 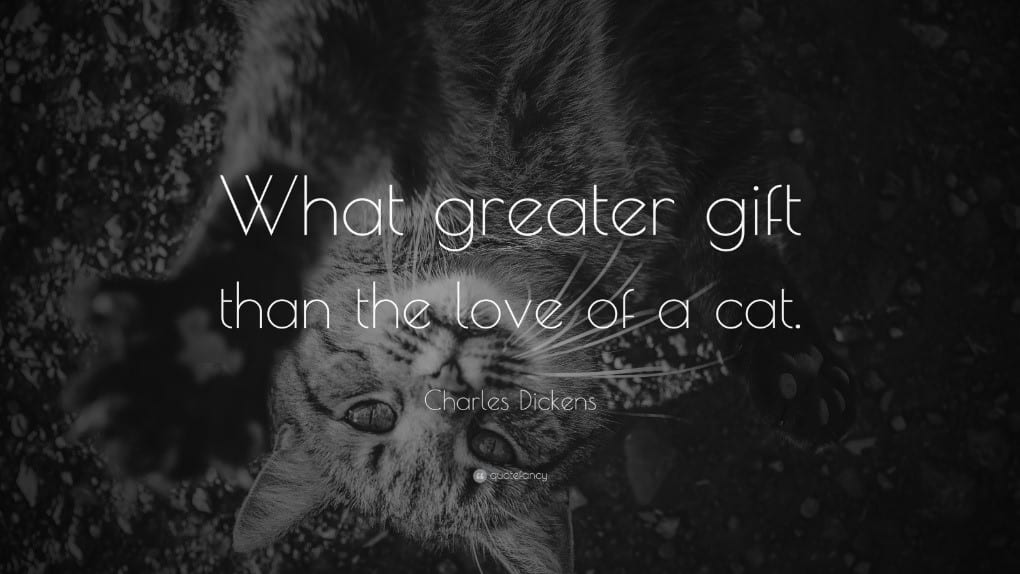 Legend has it that this feline friend would sit on his desk while Dickens wrote and when he felt he wasn’t receiving enough attention he would snuff out the author’s candle with his paw. 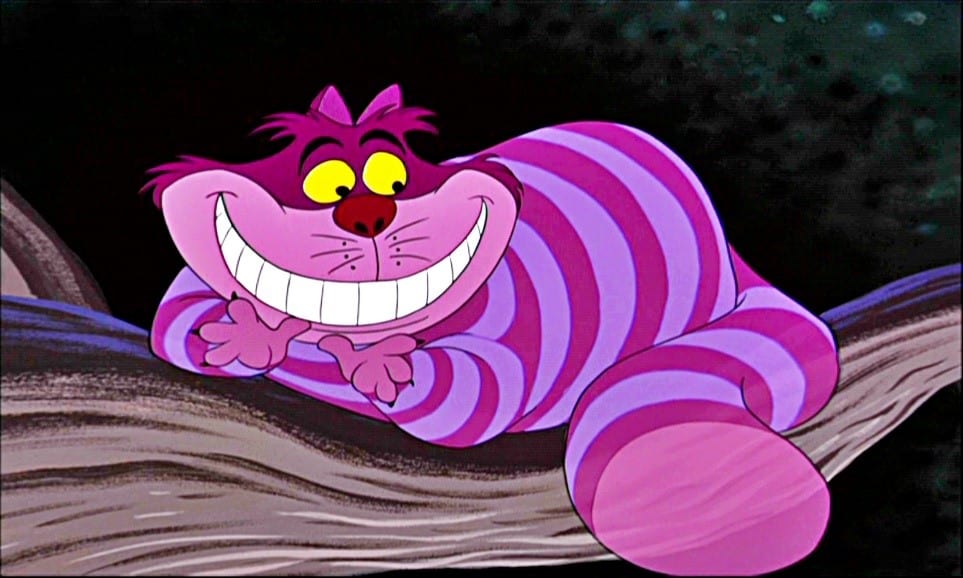 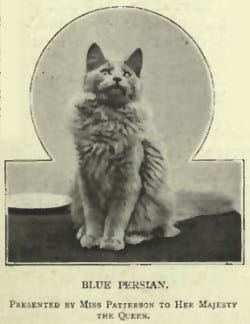 Queen Victoria was gifted two blue Persians and the Queen promptly made them members of her court.  Her acceptance of the cats contributed to a surge in popularity for house cats both in Europe and America.

14. The monkish cat who executed the following (and typically feline) editorial sacrilege: 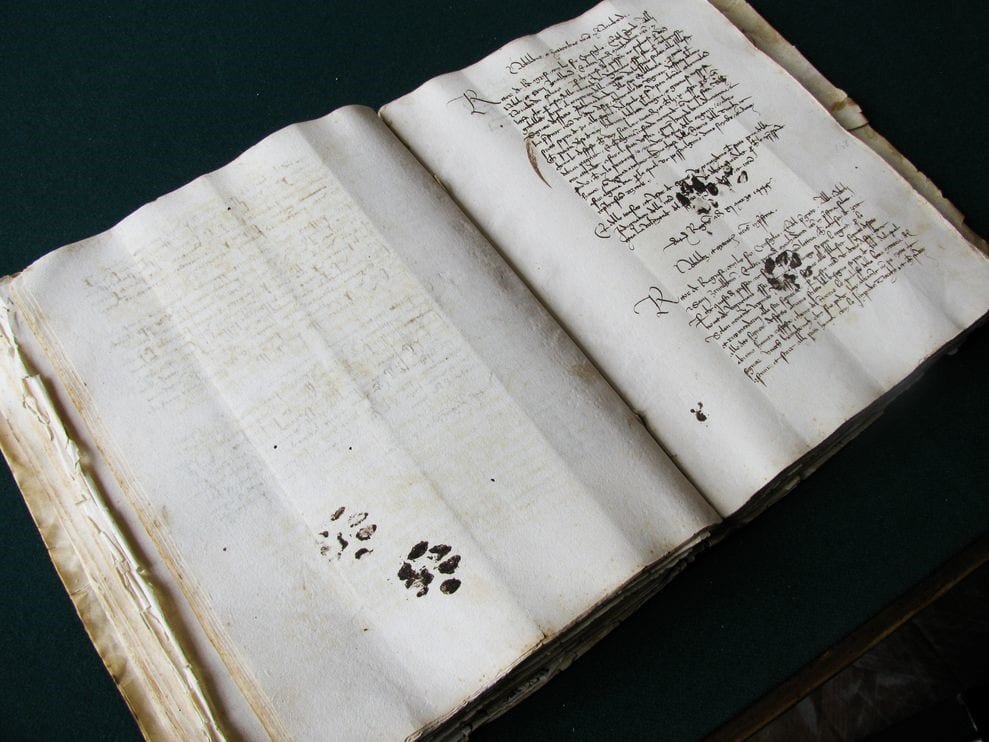 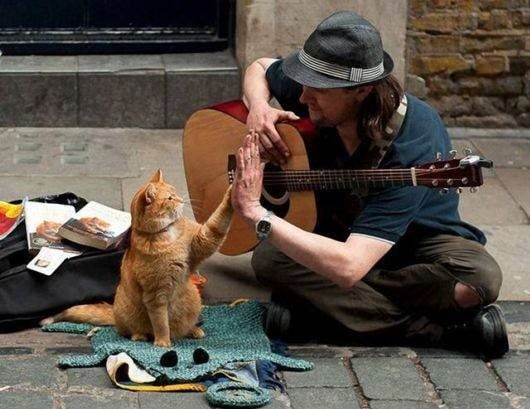 Bob was taken in by London busker James Bowen when he noticed the injured tabby seem to have nowhere to go.  After helping treat the injury, Bowen released the cat who then started following him everywhere – including on the bus to ride to his usual busking locations.  After gaining popularity on the streets, several books were written by/about the pair and they now work with numerous charities involving homelessness and animal welfare.

Are you interested in preserving the DNA of your beloved cat?  If so we would love to speak with you about Genetic Preservation and Cloning.  You can call us at (888) 876-6104.