Posted by viagenpets on Friday, March 9th, 2018 in

When Peanut died unexpectedly last year at the age of 10, Denise Westervelt was devastated by the loss of her chihuahua. So she had him cloned.

“He was like my soulmate,” Westervelt said. “I had such a bond with him. If he could have lived forever, it would have been great. I couldn’t bear to get another dog.”

Pets have become part of the family. Americans spent $69.4 billion on their pets last year, according to the American Pet Products Association. A recent survey from Harris Poll on behalf of SunTrust Mortgage said that one-third of millennials were buying homes because they had dogs, more than the number doing so as a result of marriage of having children.

Couple that with replicating technology, and there’s more demand from pet owners for the cloning of their beloved dogs and cats.

Westervelt turned to Viagen Pets, a division of Trans Ova Genetics, to bring a little bit of Peanut back into her home. For $50,000, plus the costs of genetic material collection and storage fees, Westervelt is now the dog parent of two genetically identical versions of her original chihuahua.

The First Arizonan To Clone A Dog

Posted by viagenpets on Friday, March 9th, 2018 in 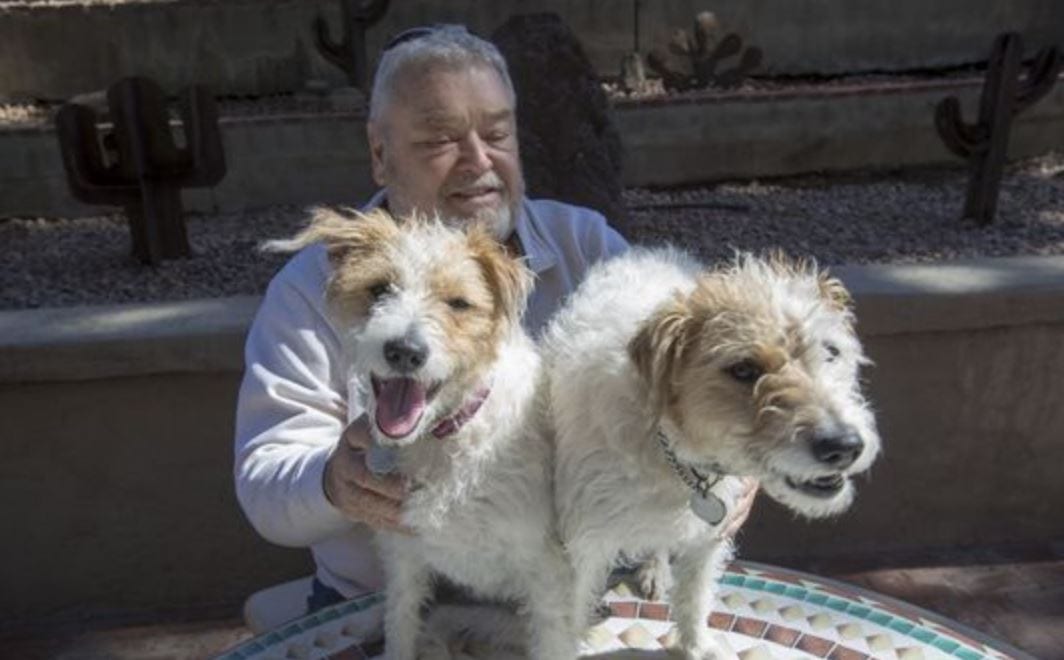 A Phoenix man decided to clone his Jack Russell terrier-mix after he realized his beloved dog was becoming blind and reaching the end of her life.

He’s believed to be the first Arizonan to take that step.

Barbra Streisand recently revealed in a interview with Variety that two of her dogs were clones of her dog Samantha, who died in 2017.

Although the trend of cloning pets may be is growing, it’s extremely expensive, and 63 percent of participants in a 2017 Gallup Poll said they believe cloning animals was morally wrong.

Barbra Streisand Explains Why She Cloned Her Dog

Posted by viagenpets on Monday, March 5th, 2018 in 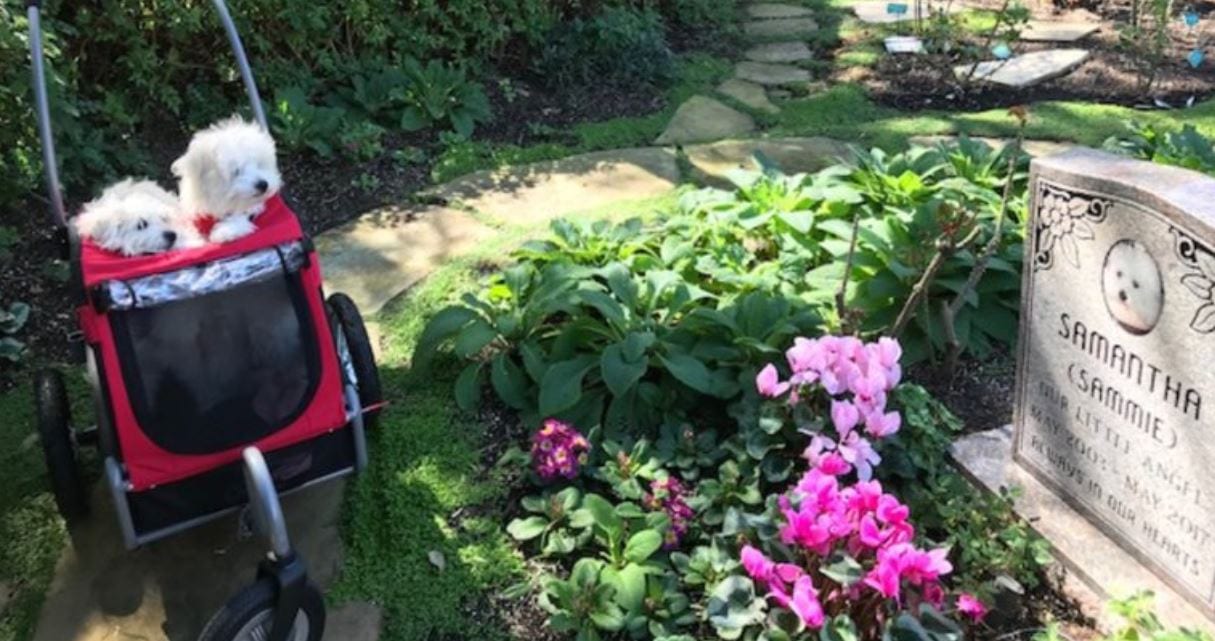 I was so devastated by the loss of my dear Samantha, after 14 years together, that I just wanted to keep her with me in some way. It was easier to let Sammie go if I knew I could keep some part of her alive, something that came from her DNA. A friend had cloned his beloved dog, and I was very impressed with that dog. So Sammie’s doctor took some cells from inside her cheek and the skin on her tummy just before she died. And we sent those cells to ViaGen Pets in Texas. We weren’t even sure if the cells would take.

Meanwhile I missed Sammie so much that I went out and adopted a rescue dog. She was a little Maltipoo and I named her Sadie, after the first dog I ever owned, given to me by the cast of “Funny Girl” on my 22nd birthday.

Barbra Streisand Cloned Her Dog; For $50,000 You Can Clone Yours

Posted by viagenpets on Thursday, March 1st, 2018 in 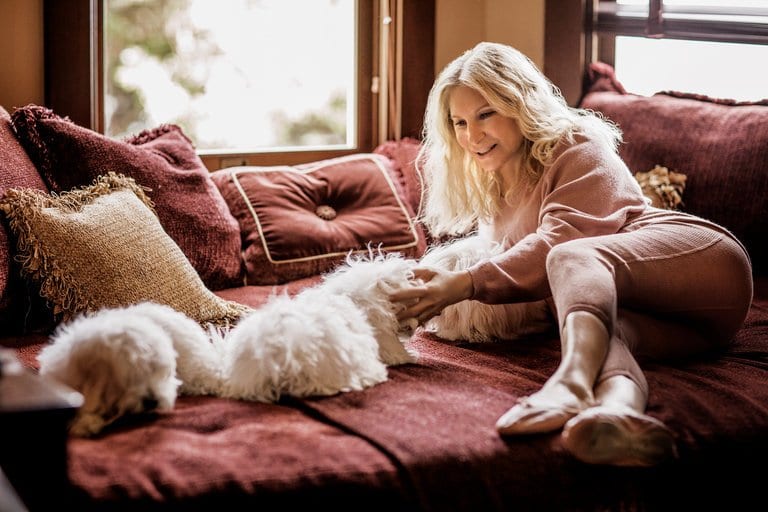 It was basically an aside — an odd and interesting nugget in an interview with Barbra Streisand that otherwise dealt with heavy topics like sexism and politics.

Indeed, most of the 2,800-word article about Ms. Streisand in Variety is devoted to detailing the actress’s decades-long efforts to break up Hollywood’s boys’ club, as the 90th Academy Awards ceremony approaches with the #MeToo movement as the backdrop.

But it was that one nugget — a brief comment about her dogs — that drew the most attention on Tuesday night.

Posted by viagenpets on Thursday, March 1st, 2018 in 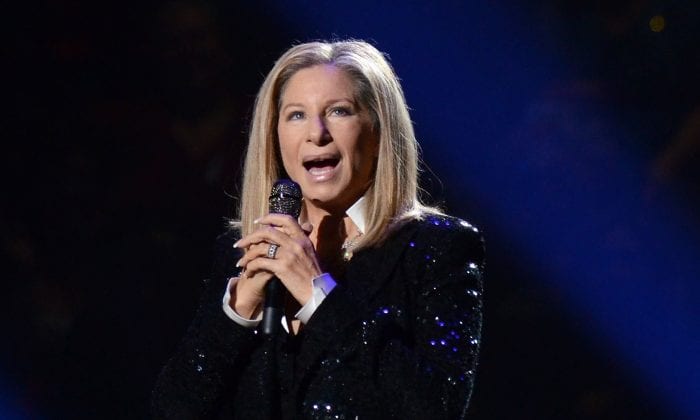 Singer and actress Barbra Streisand reportedly cloned her dead dog twice, according to a report from Variety magazine.

Miss Violet and Miss Scarlett, she said, were cloned from cells obtained from the stomach and mouth of her 14-year-old dog Samantha. The dog died in 2017.

“They have different personalities,” Streisand said of the dogs. “I’m waiting for them to get older so I can see if they have her brown eyes and her seriousness.”

In the report, she didn’t reveal anything else about the cloned dogs, including the cost.