Posted by viagenpets on Wednesday, November 14th, 2018 in 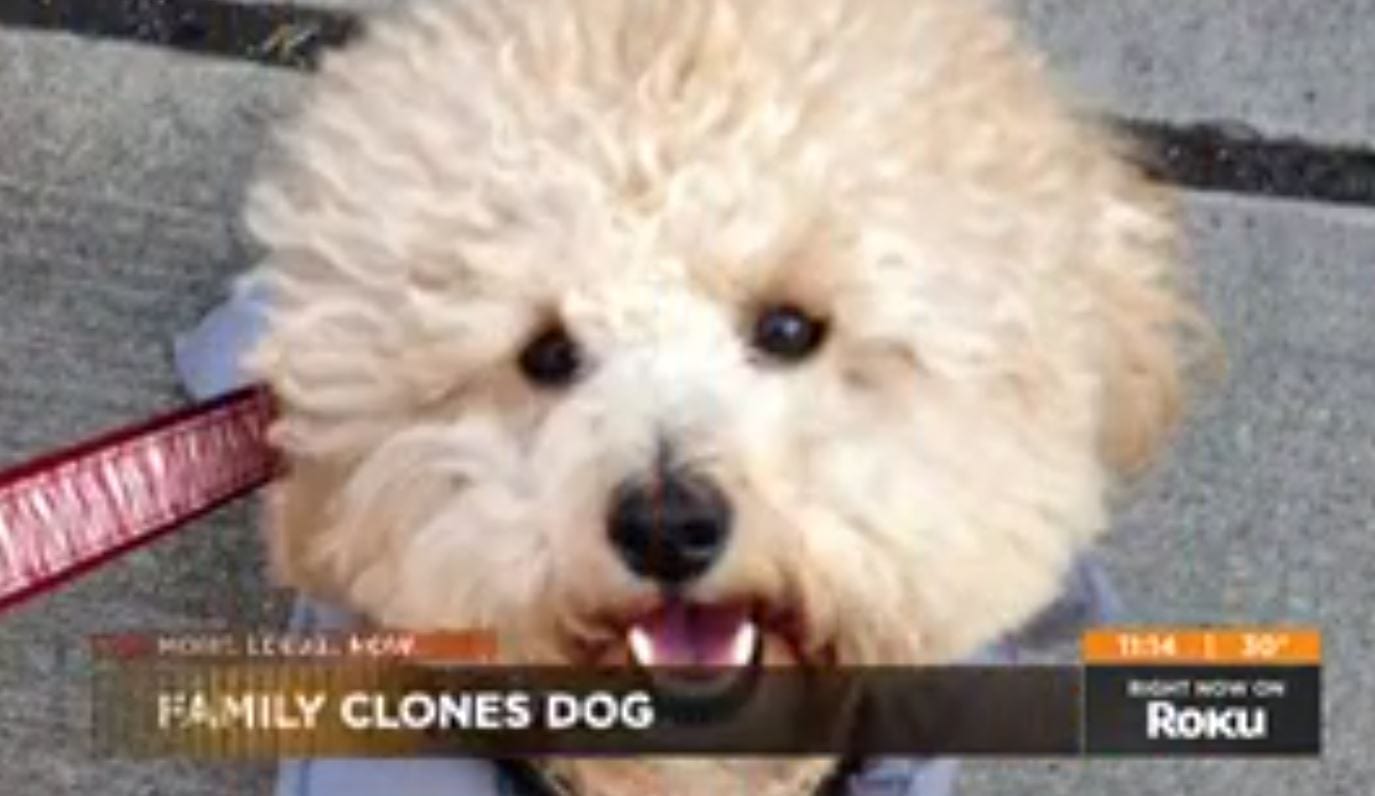 LOUISVILLE, KY (WAVE) – For so many of us, a dog or cat is like a family member. And when they pass away, we wish we could do anything to bring them back.

One local woman did just that. She cloned her dog.

For Louisville’s Katie Ryser, Hazel was so much more than a dog.

“I got Hazel when I was five months sober and I was learning how to live again,” Katie said. “Hazel and I kind of muddled through the first two years of sobriety side by side.”

Posted by viagenpets on Monday, November 5th, 2018 in 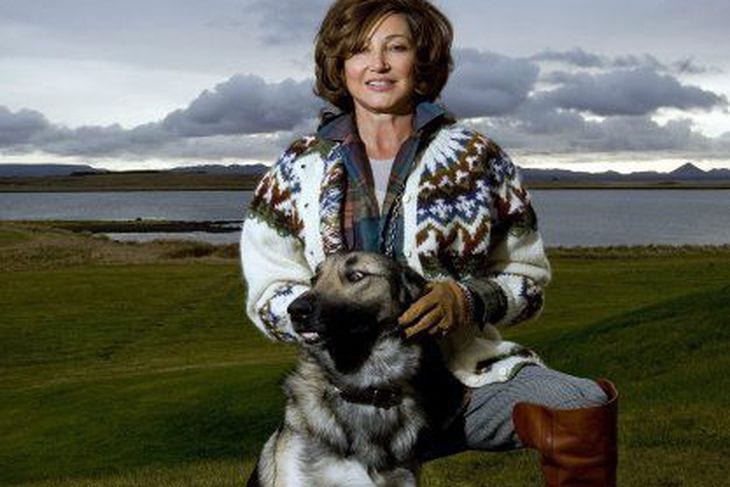 Dorrit Moussaieff, former First Lady of Iceland, has announced the intent to clone her dog Sámur, RÚV reports. While this would normally pass off as a personal decision by a pet owner, the fact that her husband, former President Ólafur Ragnar Grímsson, chose to share this decision with listeners of the radio programme Morgunkaffið on Rás 2 has opened the subject to public discussion about what cloning means and who it is for.

Ólafur told listeners that Sámur is now eleven years old, and being in these advanced years, Dorrit decided to send a DNA sample to a company in Texas in order to clone him. Kári Stefánsson, the CEO of genetics company deCODE, clarified for RÚV what is entailed in the cloning process.

ViaGen Equine Can Make Cloning a Reality in Your Barn 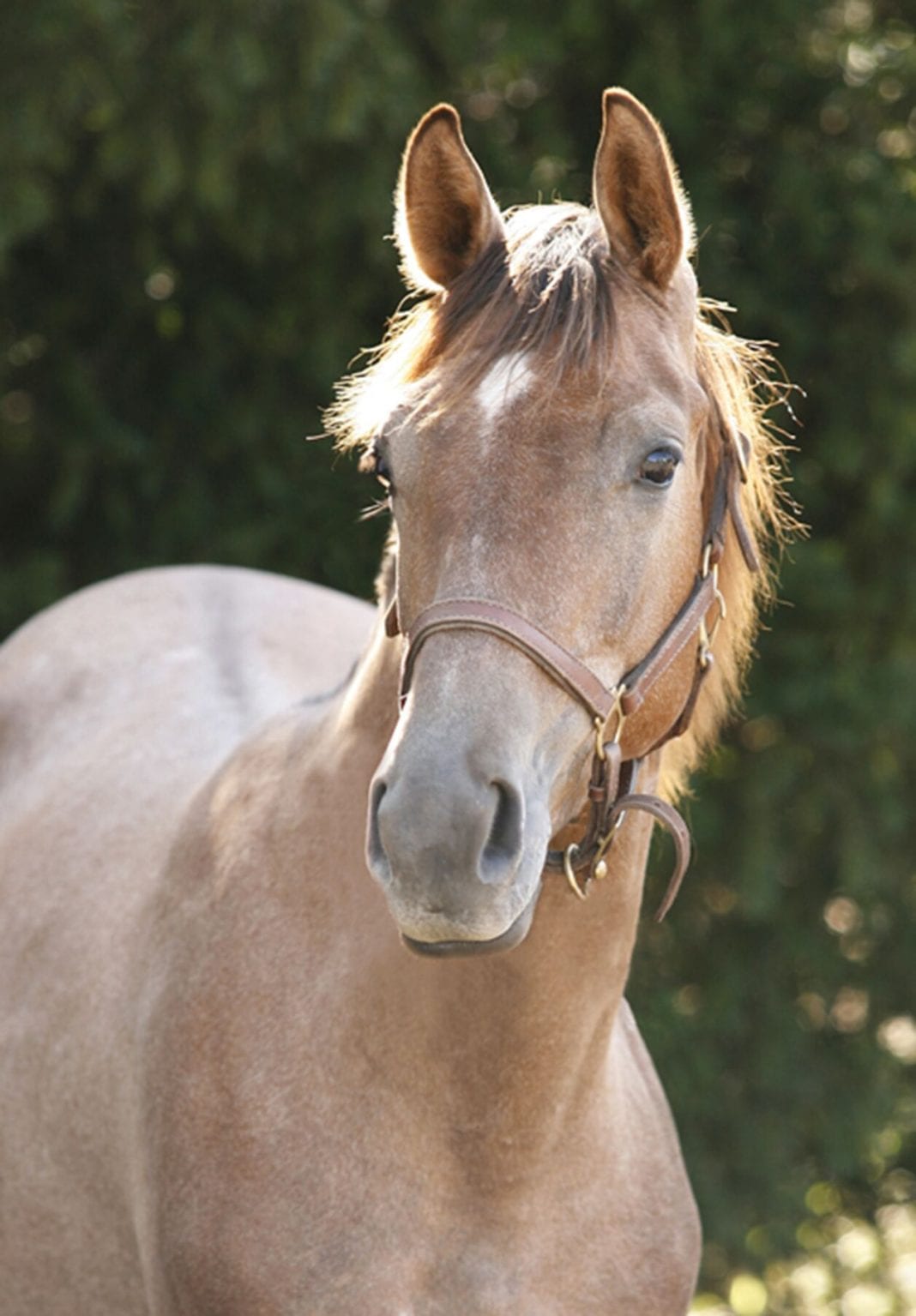 For a long time, the subject of cloning was restricted to science fiction novels. Ever since Dolly the sheep, the first successfully cloned mammal, was born in 1996 clones have been slowly getting closer to our every day life. Now over twenty years later, the animal genetic experts at ViaGen Equine offer cloning even closer to home – in our barns, and in the show ring. 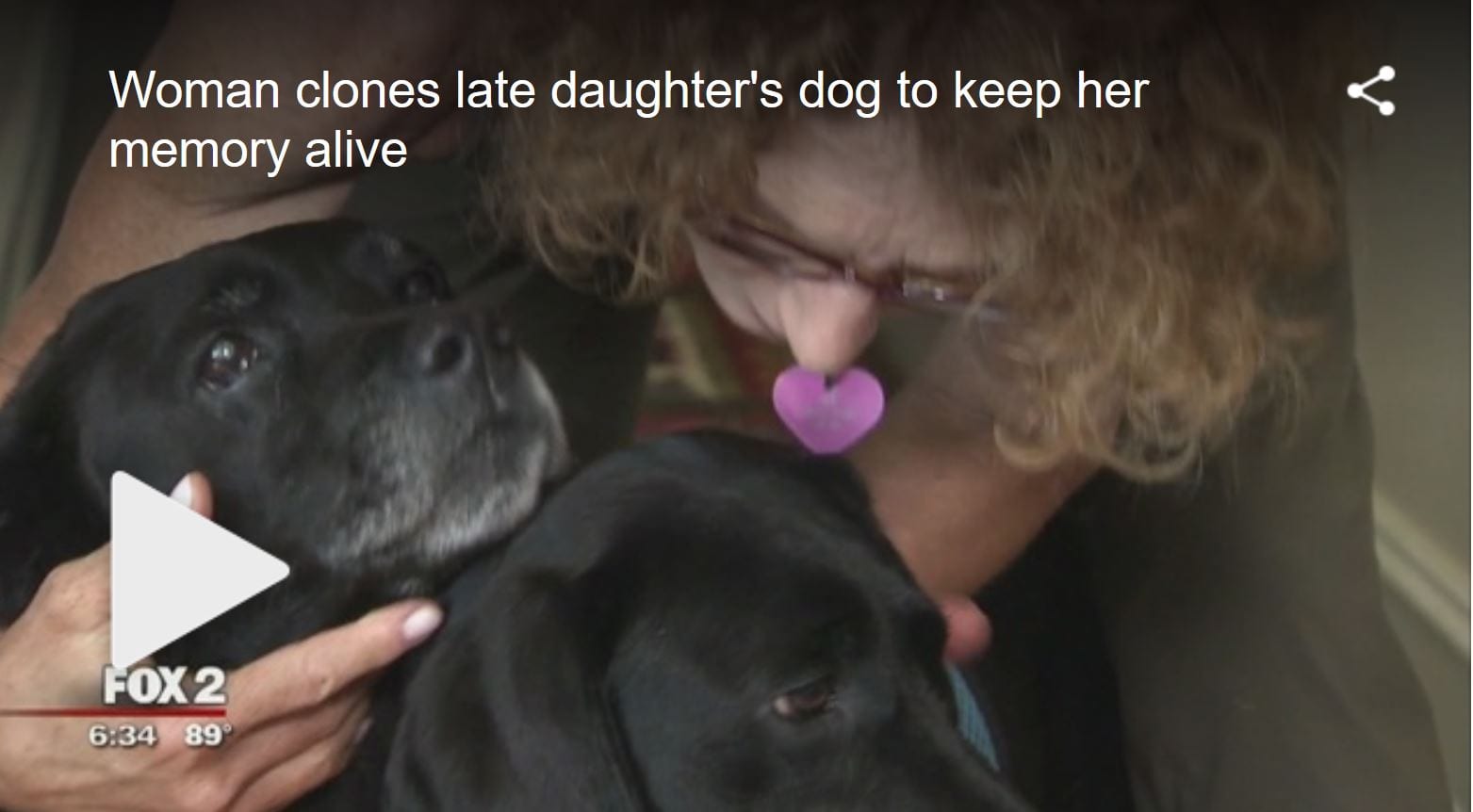 As Monnie Must looks back at the photos that adorn her walls of her Sylvan Lake home, the images of her four daughters mean more to her now than ever. It has been nearly 11 years since she lost her oldest daughter Miya to suicide.

As a master photographer who owns the well-known studio, Naturally Photography, Monnie focused on her work, her family and Miya’s dogs, Henley and Billy. But grief and anxiety took over as she approached the 10 year anniversary of Miya’s death.

A Love Story of Loss and Rebirth 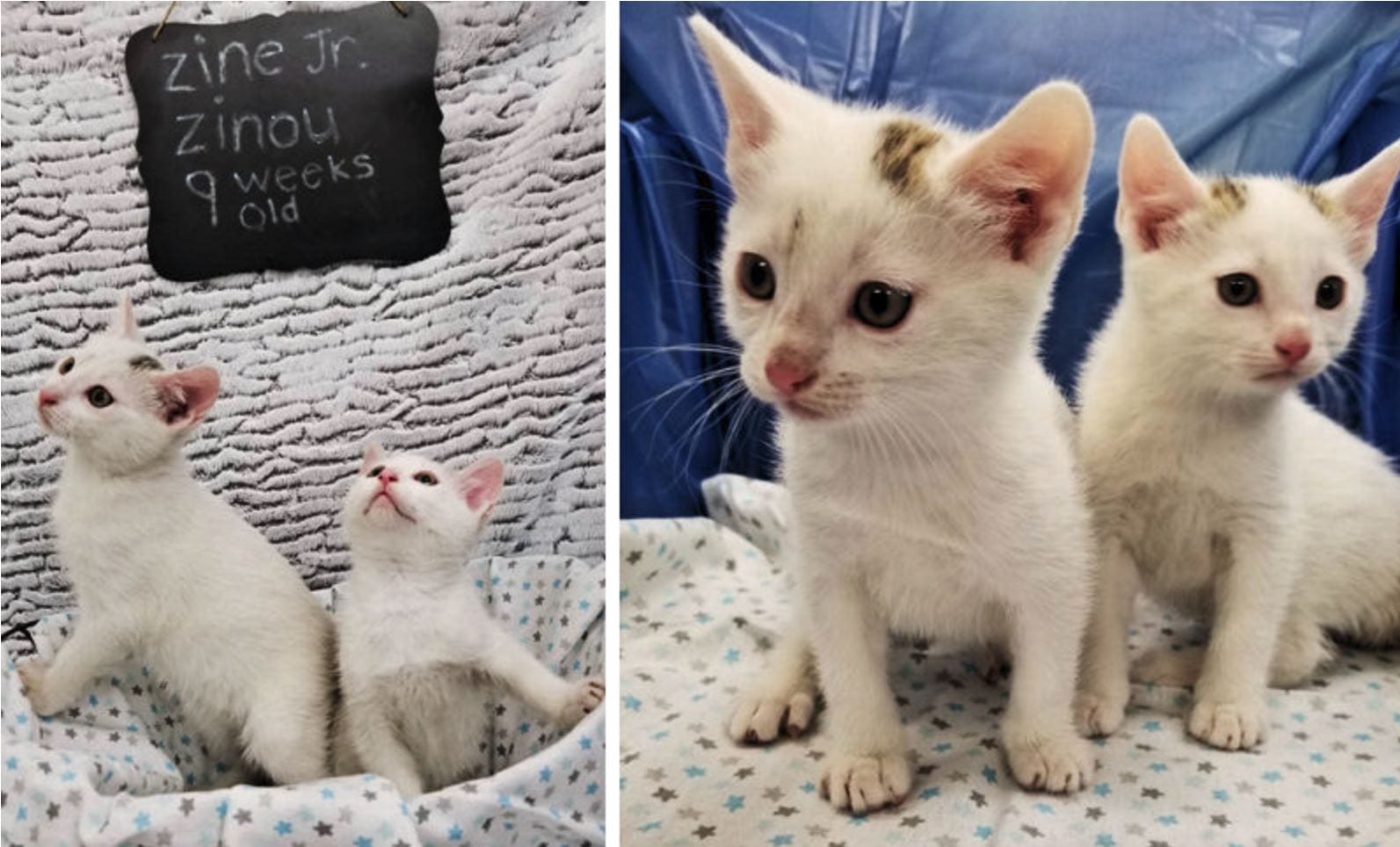 Some of you may recall seeing an article we wrote back in January of 2017 called: Would You Consider Cloning Your Cat?  The topic of cloning has always been fascinating to us (and judging by the article’s response, to many of our readers also).

Cloning is no longer science fiction and its growing popularity continues to attract supporters on both sides of the argument, but our purpose in this post, is not to debate the pro’s and con’s, but rather to share a most remarkable love story of two gorgeous kittens that were recently cloned.