Posted by viagenpets on Tuesday, October 29th, 2019 in 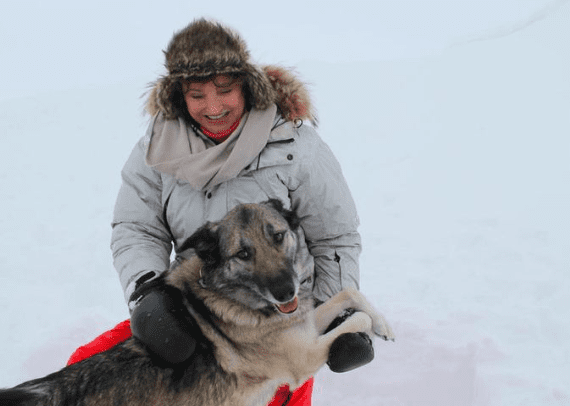 The clone of Sámur, the former First Dog of Iceland, is born, mbl.is reports. Sámur belonged to former President Ólafur Ragnar Grímsson and his wife Dorrit Moussaieff. The birth of the puppy was announced by Ólafur Ragnar on Twitter last night.

Dorrit posted a picture of the puppy’s birth certificate on Twitter. It has been given the name Samson. The name appears very appropriate, for Sámsson means the son of Sámur in Icelandic. Samson was born October 25, weighing 684 g, and measuring 28 cm (11 in). The birth certificate shows Samson’s paw prints.

Posted by viagenpets on Wednesday, September 11th, 2019 in 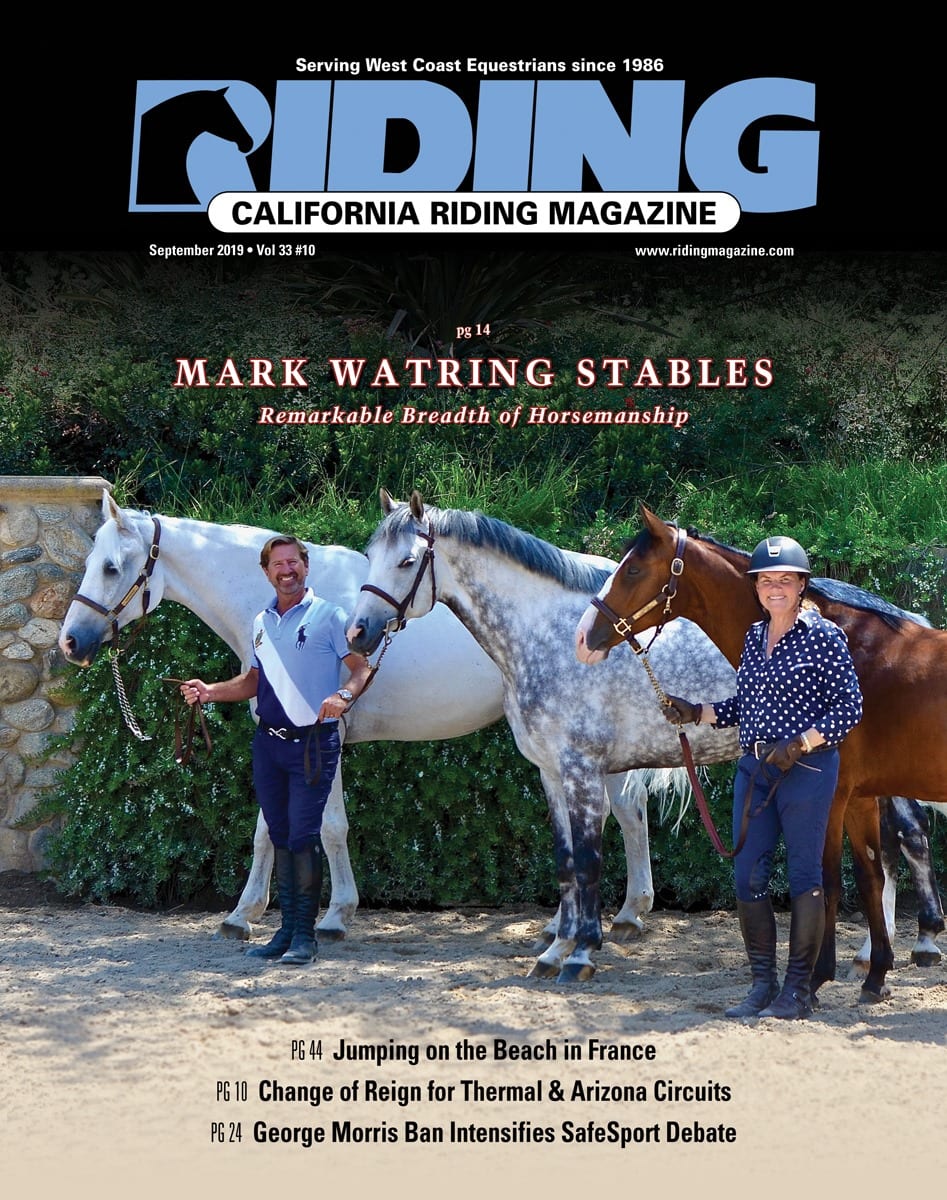 As a coach and horseman, Mark Watring brings a remarkable breadth of experience to clients at his hunter/jumper training program in the Los Angeles area’s Hidden Valley. His dossier is dotted with Olympics, Pan American Games and eight international championship medals, along with World Cup Finals and many other international competitions. And he’s far from done as a contender himself, giving his students an ever-fresh and relevant take on tackling riding, horsemanship and horse care questions in every form.

At the international level, Mark took an unconventional course. He started out as an eventer representing the United States. He was based in England for three years, a stretch that concluded in 1982 with being the top-placed American rider at the Burghley Horse Trials and earning a reserve team spot at the Eventing World Championships at Luhmühlen, Germany.

On returning to the States, Mark worked under renowned eventer Bruce Davidson. When a horse injury mid-way through the U.S. selection trials derailed his hopes to represent the States in the 1984 Olympics, Mark reached out to his birth locale, Puerto Rico, and earned the chance to represent them that year. He has ridden for the U.S. Territory ever since.

In 2003, Mark and his most famous mount, Sapphire, helped Puerto Rico win show jumping gold at the Pan American Games, then represented them well as individuals at the 2004 Olympics in Athens, Greece.

In addition to his competitive accomplishments, Mark is well known as one of the first to clone a superstar horse. In this case, it was Sapphire, whose clone, Saphir, is 9 and coming along nicely toward the upper divisions. A troop of science camp kids came to visit the handsome grey stallion recently and Mark enjoyed their excitement over meeting and interacting with a real live cloned horse. “To us, at this point, he’s a regular horse.”

Except for being slightly smaller in stature than his famous clone, Saphir is a convincing example of the technology’s ability to reproduce the appearance, athletic ability and temperament of the source horse. So much so that colleagues often comment when Mark and Saphir exit the ring: “I know that canter. That’s Sapphire’s clone, right?”

Forbes: The Future of Cloning With Blake Russell 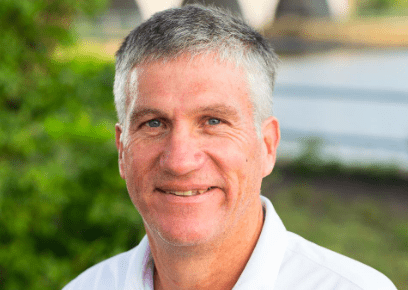 Blake Russell the CEO and President of Viagen is leading this movement in areas with San Diego Zoo to work with cloning high-performance dogs for police, military and other services.

From work with preserving endangered species to cloning unique professional dogs for special services cloning is in many ways an unseen industry to the vast majority of us now, but a very likely far more public part of our worlds ten years from now. Blake’s discussion about the logic for this industry, best practices and how it can and will open up far more over time.

This isn’t just about cloning a beloved pet.
Cloning is a hot subject, both as an application of decades of science and research but also because of the possibilities that it opens up for preservation of rare and endangered species or for stars like Barbara Streisand their beloved pets. It’s a subject and idea that may well be more than just an odd outlier in ten years’ time as costs come down and acceptance goes way up.

Posted by viagenpets on Thursday, August 15th, 2019 in

Even when it’s just pretend, hearing gunshots echo through a school and seeing children play dead in a hallway makes your heart race and your stomach sick. Now, a former Navy SEAL says he has the solution to stopping school shootings: He’s training dogs to find them and take them down.

“That’s what I’ve been trained to do, is to deal with these situations,” Joshua Morton told the News4 I-Team.

After five tours overseas, Morton returned home and put his skills as a K-9 handler into action. He began training police dogs to detect drugs or explosives, teaching them what he calls the Morton Method. Then he started seeing images of what weapons of war were doing here at home.

Why Stars Are Cloning Their Dogs

Recently, singer Barbra Streisand flew her small army of Coton de Tulear dogs 10,000 miles to London, so they could howl their mum on as she performed at British Summer Time in Hyde Park.

At one point during the show, Streisand brought the fluffy white hounds onstage in a pram where she introduced the crowd to her three pooches, two of which are clones.

Streisand has spoken at length about cloning her late dog Samantha, who passed away in 2017. The singer penned an op-ed for the New York Times in which she explained why she made the decision. After being “very impressed” with her friend’s cloned dog, a doctor took cells from her ailing dog Sammie’s cheek and stomach before she passed away.